I've had a damned headache nearly all day and can't seem to get rid of it. This morning the PSW came fairly early and after Matt had showered and dressed, we went through his exercise routine. He is still doing the exercises without much protest.

At 10:30 I took part in the spouses online chat and it was nice to see everyone. Discovered one woman lived in Guelph so suggested she could visit me in Guelph General. If I ever get there. Gotta have an EKG first anyway.  Left the meeting a bit early as I needed to make lunch for the pair of us, Matt no longer makes either his lunch or his breakfast.

Later I had a call about more PSWs and was asked if 7 was too early. In the end I said it was. We don't usually get up til about 7. Or I do and get breakfast and then call Matt. Once in a while it would be OK, but every morning at 7, no I don't think so.

This is another favourite recipe. 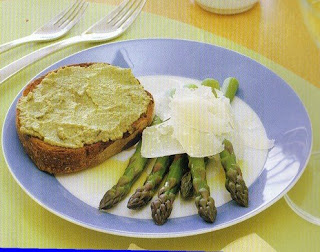 We freeze this in ice cube trays, then wrap the cubes in pairs (separated by Saran wrap) and put in a bag in the freezer until we need it.
Have a great day, stay well, stay safe.