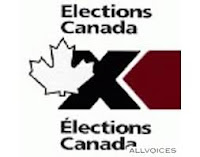 Today, Monday, is election day. I had originally decided to work for them but with all Matt's skin cancer stuff going on I had to back out. Pity. Particularly I was definitely unable to go for the training session. Do you notice, my American friends, how short a time this campaign has been going on, whereas your campaign will be continuing for another year? Not that that would worry me if we didn't get all your political ads on the TV stations shown up here.  Luckily we don't watch that much TV any more so it doesn't bother me as much as it did. 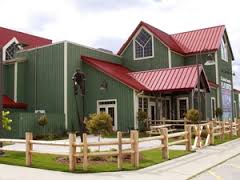 Tomorrow, a friend and I are going to see The Pirates of Penzance at a local theatre in St. Jacobs. There are actually two theatres there. I have never been to this one. We have a wonderful theatrical group in the area, I have mentioned them before, The Drayton Festival Theatre. They stage plays in several theatres in different towns. Very professionally acted or sung, depending what they are showing. I have seen shows there I had never seen before and these days I find the local big theatre, Centre in the Square, a bit beyond our price range.  They do get some of the bigger names there but generally not a lot that I want to see anyway. When Sir Elton John came to town he had to go to the local arena as there wasn't a big enough theatre to hold his audience. We did not go to see him. The Drayton group perform in small theatres which are often converted churches or school house. I see they are doing Aladdin at Christmas. They are doing shows like this, copying the English pantomime format, at Christmas and have done so for years now.

We always have pork loins and are often looking for good recipes. This sounds like one.