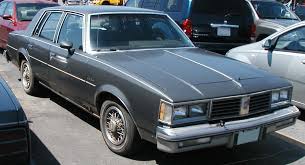 Wednesday morning Matt took the car in for service. I had been telling him for months that there was a rattle in the back when he drove away from me having dropped me at the door in the garage and headed to park. He had tried winding the windows down and couldn't hear anything so he said there was nothing. When he left for the service I phoned them and told them about the rattle. It turns out there is a problem with one of the wheels which basically doesn't turn so they gave us an estimate which also includes replacing the tires which are getting pretty bare. Another large bill to be paid. Oh well, that's cars I guess especially older cars. Matt says it's cheaper than buying one which is true, but.... mind you it's been a very good car, and basically still is.

After lunch we went bowling for the second time this week. Because their Wednesday league is so huge, we had to bowl downstairs. Much to my surprised they had quite a few drop ins. However, at one point we had the whole alley to ourselves. I had a reasonable score, and then a good score with a final reasonable one again. Matt however, thrashed me in the last game getting a turkey and lots of strikes and spares. The owner and I were busy at the end talking about winter league teams and such for next week. I have been calling everyone to check that they are planning to return. When we were home later on, I called a couple more people and one of them called me back. We have friends who's name is Anderson. Bill and I used to work together but unfortunately he died of cancer a year or two back. You can imagine how startled I was to see Bill Anderson on the call display. Turned out that one of the bowlers, Jane Anderson, had been married to a Bill who was also 3 years deceased. An English couple too, they emigrated a few years after we did.

In the evening we watched a movie I had borrowed from the library, The Bucket List. I had seen it before but thought Matt would enjoy it again, in fact we both enjoyed it very much. Morgan Freeman and Jack Nicholson. The latter is a particular favourite of Matt's anyway, especially since his fantastic line "You can't handle the truth" from A Few Good Men. Mostly Matt enjoys all the parts Jack Nicholson plays. We both also like Morgan Freeman too, I especially liked him in Driving Miss Daisy. I have just received a couple of old movies I decided to buy, not watched them yet though. The Green Mile and The Shawshank Redemption (Morgan Freeman again) I am awaiting another one and right now cannot remember what it was. Amazon had them on special for a few dollars so I grabbed them. I'm seriously thinking about buying this one, I enjoyed it so much for the second time.

The reason we couldn't bowl on Thursday as we normally do is because I am finally getting to see the vascular surgeon about my blocked carotid artery. I didn't realise I had been waiting so long, but I actually had the ultrasound on June 18th. My collapse, fainting spell, or whatever must have been about a week before that.

This from the New York Times this week. Sounds good although we don't have a barbecue of course, too dangerous in an apartment building. 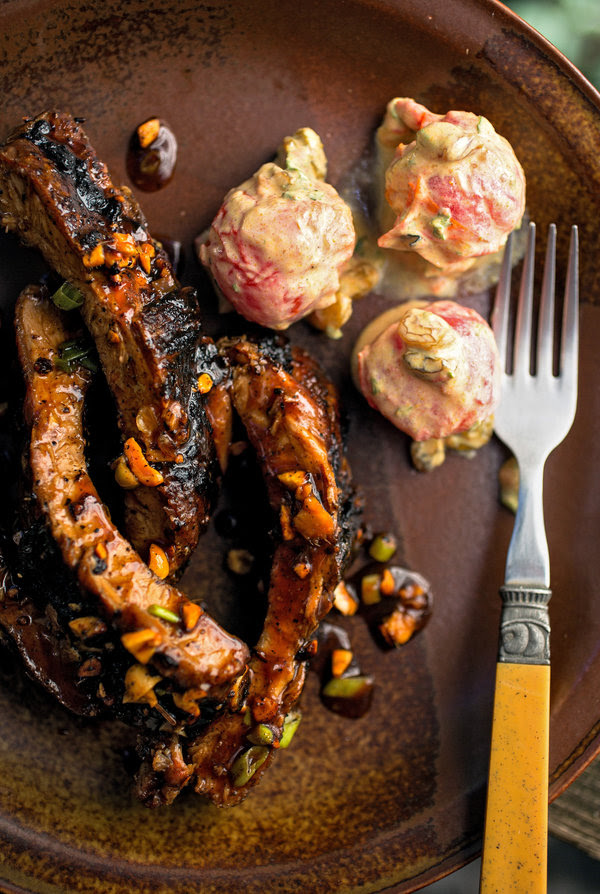 Marinating, it’s said, not only adds flavor and moisture that will stay with the food through the rigors of the grilling process, but also tenderizes whatever you’re about to put over the coals. There’s only one problem with this comforting culinary scenario: It’s mostly not true. These ribs are grilled naked, save for some salt and pepper. Afterward, they are cut into individual ribs and tossed with hoisin sauce, soy sauce, orange juice and ginger and sprinkled with a spicy peanut shake. You get the ease of last-minute preparation and brighter, clearer, more direct flavors and you can show off a bit for your guest as you mix and toss at the last minute.