Books, The Everglades, Paris and ISIS,

Phew, I have finally finished Fool's Quest by Robin Hobb. I enjoyed the book immensely but it took some reading. Now I assume I have to wait forever to get the last book in the trilogy. I have heard people say they don't start reading trilogies, etc. until they know the last book is out. Not a bad idea but it would mean a lot of reading all at once. I do find myself thinking "oh yes, I remember that, but how did it come about?". Talking of books, the Violet Needham book I mentioned ordering, arrived on Friday. It will have to wait until I have got through all these library books though. I got them to recycle another one which had arrived. As it is, I still have 3 to go. I have never had this problem before and I am not too happy reading under pressure like this. I cannot believe that books I requested so far apart ended up arriving at the same time. I just discovered there is a Goodreads mention of The Horn of Merlyn's. These Violet Needham books are 70 or so years old. I am staggered they should be mentioned. I am staggered I could still get this book anyway.

Matt and I started watching a programme about the Everglades in Florida. There are creatures there 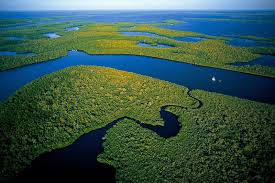 that are found nowhere else in the world. But the Everglades is being deprived of water because - guess - man is taking a lot of it for his own purposes. I found it so distressing that I couldn't watch it any more. There is absolutely nothing I personally can do about it. If you are an American, you should be protesting about it. Another problem in the Everglades, I was already aware of, was the masses of Pythons which now live there - guess why? Man again. Purchasing exotic pets, tiring of 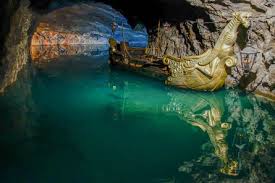 them and then releasing them. They are causing a shift in the balance of the ecosystem. The more I see of what man has done or is doing, the more I am glad I won't be here to worry about it for that much longer. We saw another programme the other day about a huge underground waterway below Death Valley outside the area of Las Vegas. They want to tap it to provide water for the ever expanding city. There is a very rare fish living in this underground lake which would probably disappear. An Australian friend of mine has predicted (she is not alone) that the next World War will be fought about water.

I haven't written about Paris, there are many people doing so. I have spent time there and love the city

so I am sorry they were attacked. I personally am worried about ISIS even thought we Canadians have been assured, by our defense minister, Harjit Sajjan, that we do not have to be afraid of them. I think that is a load of nonsense. I have described it in stronger language but usually refrain from doing so on my blog. One particular well known member of ISIS is (I'm ashamed to say) an Englishman known as Jihadi John. If he landed in any North American airport, who would know who he was.

Here's a nice easy breakfast/brunch dish to do - particularly if you are entertaining. This is from Kraft Kitchens. 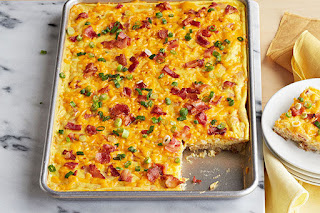