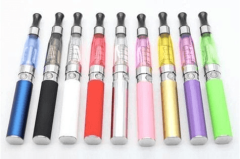 This morning (Sunday) I received an email with specials including a deal on Vapor Pens. I had no idea what a vapor pen was so I googled, they are for dispensing  marijuana. I cannot believe such things are being offered to the general public. I read they are for getting high secretly!!!! I am absolutely staggered to receive such an offer in my inbox. Since I first wrote this I have had this offer at least half a dozen times.

Although we ate our turkey meal on Saturday, Thanksgiving in 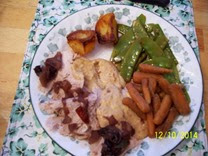 Canada is actually today, Monday 13th October. This morning there will be a parade down King Street – main street in town – and then I understand a hockey game this afternoon. We drive past the arena on our way to bowling but hopefully the crowds will not affect us at the times we go and return. This picture shows my plate for dinner. We had roasted carrots, Mediterranean Snow Peas, roast potatoes, turkey with mushroom gravy and bread sauce. I was a bit disappointed in the carrots, they tasted OK, but the recipe was not much good especially as far as the time given, I had to cook them a heck of a lot longer and ended up giving them time in the microwave. They tasted OK in the end but were not the prettiest item by any manner of means. I wasn’t planning on desert, but in the end I took out some chocolate cups, crumbled chocolate chip cookies into them, poured a little coffee and a little brandy on them and topped it off with a dollop of cream. It was good. No pix of course, didn’t think of it. Sunday night we had cold turkey and probably have enough for a couple more meals.

I did a questionnaire about ebola on Sunday and have found lots of information about the disease. I feel a little less scared of it now. It can only be passed through body fluids (same as AIDS) – it’s not airborne or anything like that. Hearing that one of the medical staff in a Texas hospital had caught it made me somewhat nervous of the possibility of a widespread problem, but reading this article or answering the questions, assuaged my fears somewhat. Now I have just read an article about the Texas event and it turns out that she was properly covered the whole time and that they have another suspected patient in the same hospital. A Spanish nurse in Madrid has caught Ebola after treating a priest who returned with the disease.

Happy Thanksgiving to everyone in Canada. 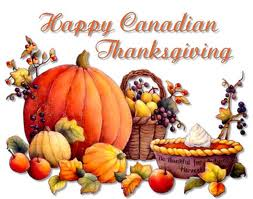 It seems like everybody likes cupcakes so I thought these would be a good recipe to share.

WebMD Recipe from EatingWell.com
Shredded apple replaces some of the oil and keeps the cake moist in these cinnamon-spiked cupcakes. There is a generous amount of fluffy marshmallow frosting to mound or pipe on top for a festive look. Be sure to frost them right after you make the frosting—it stiffens as it stands and becomes more difficult to spread.

Instructions
Have a great day