MWe drove out to Elora yesterday, a small and attractive town which is right by a gorge which is a visitor attraction for the area. The restaurant, Cork, was opened by my friend’s sister last June and is quite small with a pleasant ambience. It was great to see my friend and her hubby, we haven’t seen them for a considerable time. We yacked a while and finally got round to ordering. My friends had Steak Frites for her, Pulled Pork Sandwich and Waldorf Salad for him. 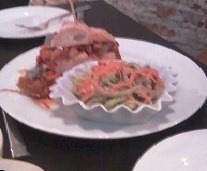 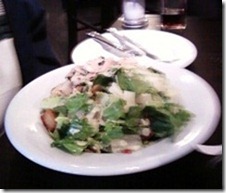 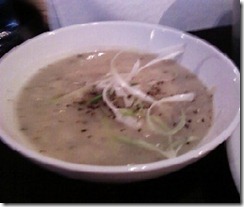 The Parsnip soup was delicious although I nearly didn’t get any as the processor blew up in the kitchen while it was being made and burnt the chef’s hand: the salad was also good. Then they came around with the dessert menu, pinned to cork mats which was different. I was the only one who succumbed and I ordered a Chocolate and Peanut Butter Mousse. 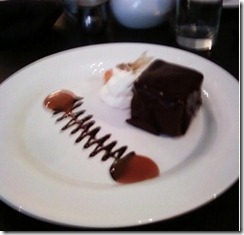 Decadent but delicious. The picture doesn’t really do it justice but then all the pics were taken on my cell phone. One garnish on the dessert was a gooseberry, it looked like a tiny tomato to me, orange though, I have never seen a tiny orange gooseberry before, to me they were always green with a somewhat translucent skin. Tasted different too. 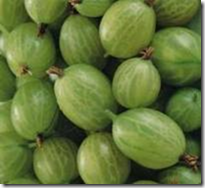 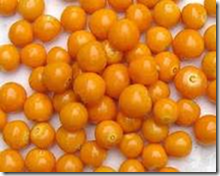 Finally, the bill arrived, also pinned to a cork mat!!! Not too horrific in fact.

The couple we had lunch with have only recently moved to Elora from a bigger town and seem to love living there. She was boasting about all the fresh farm vegetables she was able to buy during the summer. Also, the town has all the conveniences such as a hospital, a library and a theatre. They love it there.  I said it might be different in the winter, however, as they plan to be in Florida, they won’t give a damn.

We enjoyed our lunch, but the weather was pretty lousy, when we drove there it was snowing slightly, but by the time we left it was snowing much harder, not enough to cause problems but enough to make it generally miserable all round.

Today I am going with another friend to St. Jacobs Country Playhouse to see Peter Pan. My friend has never seen it. I have, of course, in the UK many times, but I will be interested to see how she enjoys it. I am not sure if my friend has read the book or not. Peter Pan used to be a big thing in the UK with the statue in Kensington Gardens, London. J.M. Barrie having lived in the UK of course.

I had to find a parsnip soup recipe. I don’t know if this is similar to the one I ate yesterday, but nevertheless it sounds OK.