Having survived the predicted Apocalypse, I now get to read a cheerful article on the ways we could still end up “gone” mentioning asteroids, nuclear war, disease and climate change. Apparently officials are more worried about the accidental release of US nuclear weapons than they are of burgeoning nuclear powers like Iran. As far as asteroids are concerned, one as big as the asteroid which wiped out the dinosaurs happen once in a hundred million years. Yes, well, who sets the clock?

I forgot to mention we now have our hearing aids. Matt is still saying he doesn’t need them and the whole thing is becoming a big bone of contention at the moment. I, however, am very happy with mine. Only problem is, 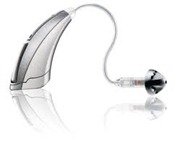 we appear to have got the wrong ones. The make we were quoted for gives a 3 yr. warranty which is kind of important, these only come with 2 years. Have spoken to the company we got them from and they are going to do something about it but, of course, everything is now shutting down for a few days for some reason, I wonder what that could be? Christmas is OK when you are not trying to get something done. Now Matt has gone really deaf in one ear anyway which is causing more problems. Please, can somebody set back our clocks. OK heard from the hearing company they are guaranteeing the aids for 3 years and sent it to me in writing. That’s OK then.

I seem to be plagued by electronic problems lately, my phone in my computer room which routes through the PC went kaput, absolutely dead. It somehow made the answering machine dead too, but that reset OK. Luckily I had another old phone I could use so that the answering machine would work. Everyone is in Christmas fever of course, so I will probably wait til after Christmas to replace the phone. I only really need a simple phone but don’t know if such things are sold any more. Our main house phone is cordless and has a speed dial option which many phones do not any more I understand. Yes, we have a cell phone, but hardly ever use it, its for emergencies only.

Bowled averagely and Matt bowled well on Friday. We then went down to the 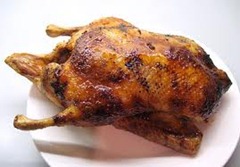 grocery store for something and saw a fairly inexpensive duck in the meat department so we bought it, it turned out to be $16 something which for duck here is very reasonable. Now all I have got to do is figure out how to cook the thing as I haven’t done so for over 37 years, duck breast once, but not a whole duck. Used to cook ducks and geese in the UK, but they were always too pricey here. Figure we’ll have it for Christmas Eve.

Not sure if I will blog next week or not. Probably take the first couple of days off and then start again on Wednesday. Hope you all have a wonderful Christmas with lots to eat of whatever you choose for your Christmas fare. 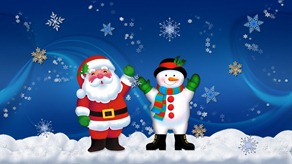 Smoked salmon is one of my favourites, have you ever noticed how many favourites I have? Guess who’s going to be trying this at the weekend?

Contributed by David Tanis at Food and Wine

Sour cream or cream cheese may be the usual spread with salty smoked salmon, 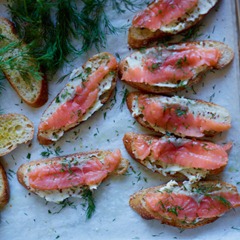 but chef David Tanis thinks softened butter makes a tasty alternative. (Think of ham-and-butter sandwiches.) To give the butter a zippy bite, he stirs in lemon zest and both Dijon and grainy mustards.

Make Ahead The mustard butter can be refrigerated overnight. Let soften before using.