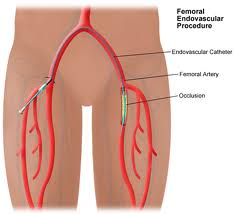 I mentioned my vascular surgery yesterday, I was quite staggered, I emailed the surgeon’s office, I phoned and left a message and never heard a dicky bird, then, right out of the blue, I got an email with dates, times, pre op forms, you name it. My only complaint, couldn’t fill the forms out on the PC had to do it by hand and my handwriting is for the birds. So, with any luck, I should be able to walk again in December although I was reading what I wrote last year, June 16 I discovered, and it sounds as though I had a sore leg after. You’ll be getting as fed up with our medical histories the same as everyone was getting fed up with the election advertising. I also now know when I will be going in for the pre-op. I have been trying to work out the parking. The hospital parking lot is apparently $8 however long you spend. Seems a bit expensive. It is possible for Matt to drop me off and pick me up in a special spot by another door, but it’s a 15 minutes only parking place. I guess its going to cost $8 for the pre-op. Called the hospital, they said for short term used the parking meters next to the hospital.

I heard an ad, have heard it before, on the radio where a little girl is reciting a

nursery rhyme. What she says is “itsy bitsy spider”, its not itsy bitsy its incy wincy. Grrr. It really irritates me, silly I know, but….. Most nursery rhymes started as lampoons of political happenings at the time they were written. There doesn’t seem to be any actually recorded history and on the North American continent the spider seems to have been give a bunch of different names. Ah well, it will, no doubt, continue to irritate the hell out of me.

It appears that all that dust from the new bathroom floor did cause me computer problems after all, I have had my computer guy here twice over the last 24 hours working on dust problems. What a pain. It seems to be fixed now. I have also spent a large portion of today making Christmas cards and printing address labels for them. Christmas is a cumin.

I thought this looked quite delicious although it does contain a few things I personally would change, not being a vegan, nor do I personally have a problem with gluten, but I think it would be a good recipe. I have friends who are not gluten tolerant or who are vegans, in both cases this is ideal. 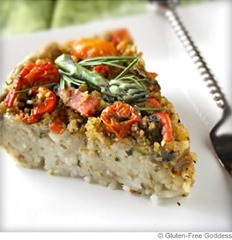