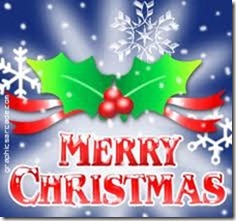 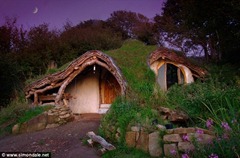 which I found on Facebook yesterday about a man building a fairy tale home for his family for only £3,000 – basically not much money for a home, whatever currency you are used to. The man, Simon Dale, built his home in Wales and from the pictures it looks the most fascinating place to live. Do check out the pictures, a wonderful place to live, particularly for a young family. The report was in Gaia Health.

Apparently Prince Philip had an emergency operation to relieve a

blocked coronary artery on Friday. Considering the man is in his 90s I guess its not surprising a few things are going wrong. Its a pretty good age for a man The Queen herself is 85. I hope all goes well with the operation on the Duke of Edinburgh’s artery. Many people are anti royalist these days, but I am not one of them. Next year is the Queen’s Jubilee by the way so there will be lots of celebrations in Britain.

Funny one, there is a shortage of mistletoe which they say thwarts Christmas kissers. I haven’t seen mistletoe for sale for years nor seen it used in decorations anywhere. I can’t imagine it stopping anyone having a kiss if they want one!!

I also can’t imagine anyone wanting a recipe today as they will be up to their ears in Christmas cooking so I will refrain. I hope you all have a wonderful time over the next few days, don’t eat too much or drink too much, as though anyone will listen to me. Remember the girl falling under the train.

Have a great Christmas