Having spent the whole of April writing only one blog which I had forgotten, I kind of forgot this month that I needed to start writing 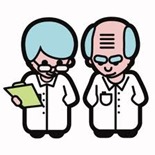 again. I had become somewhat lazy I guess although I was spending a lot of time visiting other blogs instead. Kind of came as a shock when I realised I had to start writing again. Yesterday I posted two blogs, one an appeal for help with medical bills for a young man who had a bad accident. If you haven’t read it, please do so, any help they can get would be appreciated I am sure. Several Indie authors are contributing their earnings for the month of May, others are buying their books.

I can’t believe his medical bills are already $1,000,000, that is a staggering amount and would frighten anybody. I mean who, apart from someone like Donald Trump, has that kind of money. The average Joe wouldn’t raise that sum if he sold his home and everything else he owned. That just makes me so glad I live in a country with socialised medicine – same in the UK. OK, we might have to wait for some non essential stuff, but we don’t end up with crippling bills. We bumped into a guy from Canada once who lived in North Carolina permanently and said it was so much better because of lower taxes even though medical wasn’t free. From our experience, the medical insurances were prohibitive too. Thanks, I’ll take higher taxes and socialised medicine. Matt and I have both had a load of expensive operations in the last 12 years and it hasn’t cost us one red cent.

Today we start our summer bowling at Towne Bowl. I dropped in to see the owners yesterday to make sure all was square. I just wish we had managed to get a few more people to bowl with us. However, guess the main thing is that we all get to bowl for the summer. 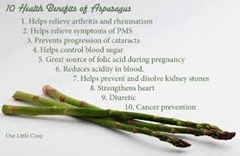 I have been talking about the asparagus I am now enjoying, not only is it a delicious food, its also a healthy food with many benefits. Tim Barrie pointed out the grey flecks in some pickled asparagus I bought and said it was rutin which is an antioxidant. Rutin hasn’t been widely studied in humans but it is anticipated it will be very beneficial, according to Wikipedia. Out of a plethora of recipes, I couldn’t easily decide which one to use first, but the following is one of my favourites. These are so good. They can be considered vegetarian although not vegan.


Asparagus Phyllo Bundles
For one roll: 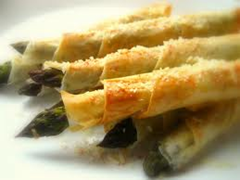