Movie, Unrest and the Superbowl. 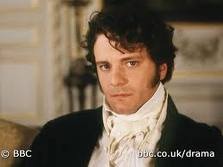 Sadly, I have finished watching Pride and Prejudice, I am not sure if I saw this version before, think I might have done, I certainly enjoyed Colin Firth as Mr. Darcy and loved Jennifer Ehle as Miss Elizabeth 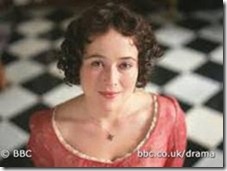 Bennett. Alison Steadman was good as Mrs. Bennett, I wanted to throttle her several times. In fact I can’t remember thinking any of the cast as not portraying their characters very well. I did not want it to end, and am even more decided I shall purchase a DVD of this movie.

Egypt is up in flames at the moment. I normally think of them as a relatively passive country, but not right now. Not funny if you happen to be touring when things like this happen. Like Mexico and their drug wars, I wouldn’t go near the place although incredibly, lots of tourists are still pouring into the country. Do they think they are exempt from bullets, I wonder?

I see the Superbowl is scheduled for February 6. I watched one game once, we went to a friends’ house for a party and watched most of the game. The friend explained to me what was going on as I have no idea about football (American that is) and I actually quit 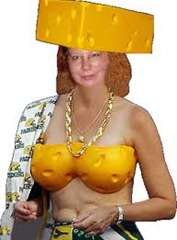 e enjoyed the game. Those same friends are Green Bay Packer fans so will no doubt be glued to the TV this year. If you are a Packer fan, you wear a cheese hat as shown in the picture. The Packers are from Wisconsin which is the dairy state. I like this picture, she has a cheese bra on as well. Amazing what people will do for sports. Like those people who paint their bodies to match team colours and then attend the game on a cold day without a shirt on, brrrrr.

Sadly, by the way, Matt’s cortisone shot doesn’t seem to have worked.

The Actress Shares One of Her Favorite Low-Calorie Recipes

Tuscan Style Soup satisfies with 63 calories, 2 grams of fat and 300 milligrams of sodium. The recipe is courtesy of Jenny Craig, of which Valerie Bertinelli is a spokeswoman. For more of her favorite dishes visit www.jennycraig.com. 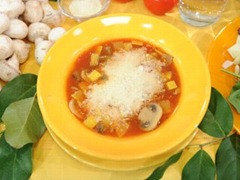 Combine the first 10 ingredients in a large saucepan, stirring well.

Bring to a boil; cover, reduce heat, and simmer 25 minutes or until vegetables are tender.