Cassa Star on Sale, Bowling and Alleys, Another Book.

I have just heard that our Ninja Captain and famous blogger, Alex J. Cavenaugh, the Kindle version of  his book Cassa Star on sale this week. It's on Amazon for 99¢ 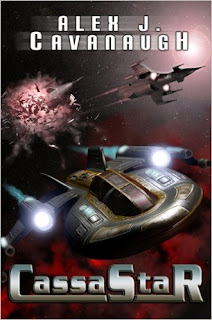 I have read this, a very exciting and enjoyable story. Not only that, I have read all three books in this series. I thoroughly recommend them.

Today there were just two people on our bowling team. Matt and I. Matt had a very good game with his last one being 212. Nuff said. Our team has been reduced to four people now because one member doesn't have transport and felt awkward, guilty, embarrassed, to have either of the other two pick her up although they were both willing to do so. They neither of them lived very close to her. Such a pity, a really nice woman. There is one other bowling alley in our town and we were told last week, which I had forgotten, that the other alley, Victoria Lanes, has just been sold. We are supposed to bowl there with the winter league in January so the person who organises this will have to get in touch with the new owners. Everyone was surprised at the sale, even the alley owners apparently.

Many of you will know Jim Butcher's books, particularly The Dresden Files. I am presently reading his first book in a new series. It is called The Aeronaut's Windlass. I can recommend that too, wholeheartedly. A good start to The Cinder Spires series. Someone described it as futuristic, dystopian, steam punk. 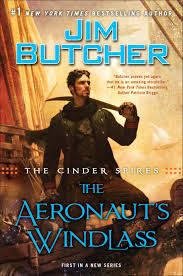 This sounds like an interesting recipe. I have only just learnt, after all these years, that one can eat radish greens. Mind you, I didn't know you could eat beet greens til I came to Canada. They taste a bit like spinach. Had never heard of eating them in England 40 odd  years ago.