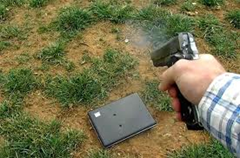 On Facebook yesterday there was a video from a pissed off dad who had accessed his daughter’s Facebook page where she had been carrying on about all the chores she had to do and what a terrible life she had. The video was his response, at the end of it all, he shot her laptop! Bit extreme I thought, and then I wondered if in fact it was a current laptop or an obsolete one. The dad is in IT so he would possibly have access to such things. If you haven’t seen the video you can do so here. 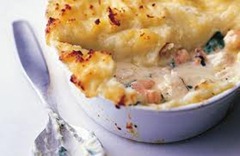 UK. I suddenly realised I hadn’t made one since we left North Carolina. Probably because of the lack of fresh fish, however, I figured I could make one with frozen haddock and some of the shrimp we brought back from NC. I guess that will be on the books for one day next week, quite looking forward to it as I haven’t had one in so long. I will share my recipe with you on Monday perhaps, once I have reminded myself how I go about making one. I still haven’t got round to making the lamb hot pot I planned ages ago, but I really haven’t been up to doing too much lately. I had planned to go bowling yesterday, but changed my mind in the end.

After my little rant yesterday about sexy books, I have actually come across one or 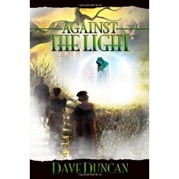 two excellent stories which included explicit sexual descriptions but nevertheless I enjoyed them very much. Yesterday I had just put down a book which I really considered somewhat obscene and this is what prompted my outburst. Right now I am reading a book by one of my favourite authors, Dave Duncan, and its called Against the Light. Not sure if it’s a series, will find out at the end I guess, I downloaded it from Amazon.com for my Kindle and as all of his books, I am enjoying it very much. If you like fantasy his are excellent.

It looks a lot like Canada again now, we have had a heavy snowfall. Everyone was hoping our mild winter would last,  but…. I wonder what happens to all the rising sap and budding trees. Well, if there are buds, they will no doubt be damaged. So will any spring flowers which raised their heads. Ah well, that’s Mother Nature for you.

I haven’t made stuffed peppers in a while, not sure why, I enjoy them. I did lose one recipe I liked so maybe that has something to do with it. Anyway, WebMD came up with a healthy version which I thought looked and sounded pretty good.

WebMD Recipe from EatingWell.com
Turkey sausage and smoked cheese give a flavorful boost to this versatile, somewhat retro dinner. We've speeded it up by microwave-blanching the peppers and using instant brown rice. If possible, choose peppers that will stand upright. 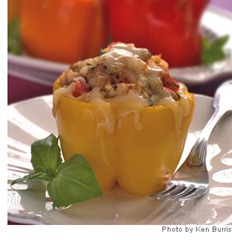 To Make Ahead: Cover and refrigerate for up to 3 days.

I hope you have a wonderful weekend